To learn how to grow mushrooms it is essential to know their life cycle in nature. During the cultivation of mushrooms the grower needs to simulate all the conditions that the mushroom would encounter in nature.

So, instead of a rotting tree trunk, we will give the mushroom to feed it sawdust or straw that has a similar composition to its natural substrate. Instead of the shade and fresh air that you would find in an undergrowth, we will set up an air-conditioned greenhouse that simulates the conditions of a humid and windy forest. There is no better method for a novice grower than reading a lot and above all, practicing cultivation.

by putting his hands in the dough, the grower learns the secrets of cultivation and develops the technique adapted to his own reality, equipment and structure. Here on the site you will find information on cultures of different species of mushrooms in order to have practical bases to start your journey in the cultivation of edible and medicinal mushrooms.

The fruiting body, which is simply called a mushroom, is nothing more than the reproductive structure of some species of mushrooms, and is responsible for the production of spores, which are the dispersing units of mushrooms. The spores are carried by the wind to more distant places, where they will fall, germinate and generate other colonies of the fungus. When the fungus colonizes a sufficient amount of substrate and is exposed to ideal conditions of light, temperature and humidity, the fruits of the same begin to form.

As the mushroom grows and opens, the veil protecting the underside of the cap breaks, exposing the gills. The lamellae are covered with numerous microscopic protuberances called basidia which produce and release spores, completing the life cycle of the fungus. A small mushroom can produce more than a million spores, which can be carried by the wind for many kilometers. When a spore falls into a location with the appropriate conditions, it germinates and gives rise to the primary mycelium. 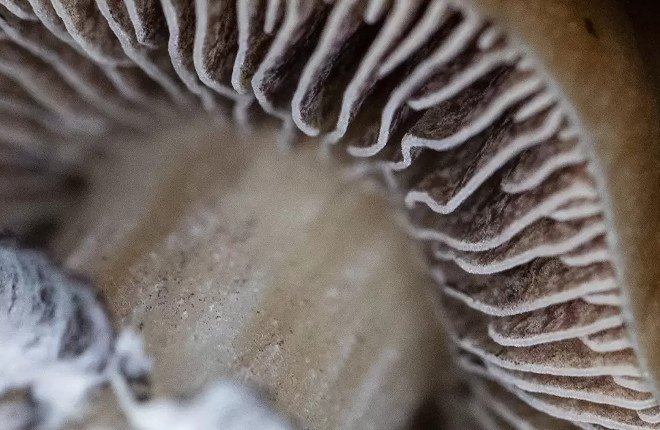 When the primary mycelium comes from two different spores, they merge and give rise to the secondary mycelium. This mycelium continues to grow and develop until it becomes mature enough to produce mushrooms, as long as the climatic conditions are favorable. Fruiting represents the third and final stage in the life cycle of these mushrooms.

Each species of mushroom has its own particularities in cultivation. No matter how much the grower has studied and read about the species in question, only with practical experience will the grower really learn.

Not necessarily. As explained above, when two compatible spores merge, they form a mycelium with two nuclei, capable of producing fungi. Each cross between two spores forms genetically distinct individuals and each of them will exhibit unique characteristics. Although the species is the same, each individual has a different genetics, which results in some different characteristics.

We could take dogs for example. All dogs belong to the Canis lupus familiaris species, but there are different dog breeds and we can clearly distinguish the difference between them. The same thing happens with mushrooms, and although the spores of a mushroom come from the same species, the individuals they will generate will be genetically distinct from each other, resulting in differences in cultivation as well as in appearance.

We call each isolated individual a strain. Some strains produce mushrooms with different shades of color, different sizes and even different climatic preferences.

This is why using spores for commercial scale mushroom cultivation is not ideal, as the genetic variability is very large and we will never know if production will be successful or not, rather that it will exhibit significantly different characteristics.