Home » Nutrition » HOW TO MAKE SEITAN: The Ultimate Recipe

Seitan is also called wheat meat or gluten meat and is considered by some to be an incredibly versatile and protein-rich alternative to meat. Personally I prefer to think of Seitan as a food in its own, in fact it could also be integrated in preparations that are not necessarily vegan. The proteins of which it is rich derive from gluten. Gluten is a complex protein that appears in foods processed from wheat and related species, including barley and rye.

Wheat gluten is not digestible at its raw state, so it must be cooked. For seitan, the traditional method is to simmer it in a seasoned and flavorful broth. Very gentle cooking is essential when cooking seitan. This means the pot needs to be monitored closely and the heat adjusted to keep a sweet simmer.

The complex flavor of the broth is infused into the seitan as it boils, making a flavorful broth is fundamental for making a tasty seitan, which would otherwise have a bland flavor. 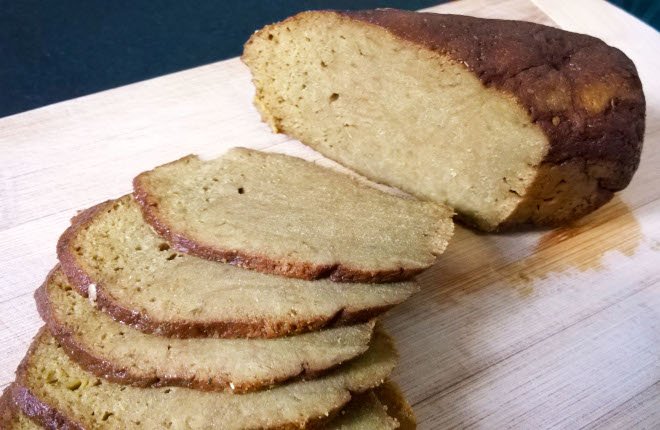 Seitan is prepared by rinsing and working the dough in water to remove the starch, but leaving the protein portion of the wheat (gluten). When the starch is washed off, the gluten forms long fibrous strands. These protein strands create a meat-like texture in the finished seitan.

This method of preparation takes time and work, but the result will be so rewarding that will make worth the efforts. Keep in mind that flavor the gluten preparation is pointless as the dressing is washed off during the rinsing process. The aroma, on the other hand, depends on the slow cooking of the gluten mixture in the tasty broth or on the marinating of the boiled seitan before being consumed.

For optimal texture, seitan requires refrigeration after simmering for a minimum of 8 hours before being integrated into your creative recipes. Here is the basic recipe to prepare it:

For the vegetable broth:

When cooked, remove the pan from the heat, cover and let the seitan cool in the broth. Transfer the seitan to an airtight container and refrigerate for a minimum of 8 hours up to 10 days.

Refrigeration for at least 8 hours is very important to give your seitan the right consistency. For a tastier seitan, keep it in your favorite marinade. Seitan can also be frozen for up to 3 months, or even stored in its broth in glass jars after being pasteurized for about 40 minutes in boiling water. 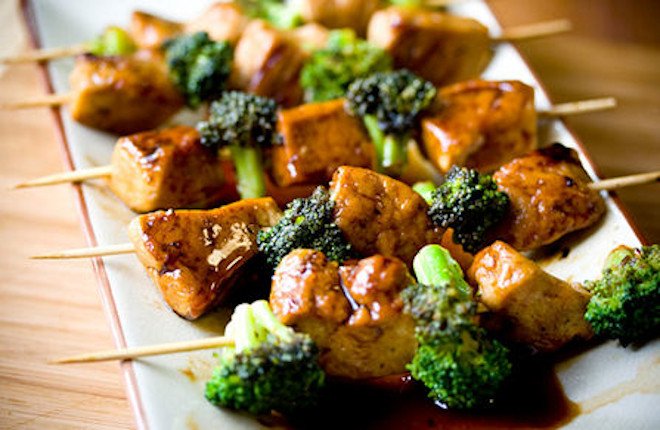 What about the broth that’s left over? You can reuse it in other recipes. Transfer it to a sealable container and store it in the refrigerator for up to 10 days. During this time, any seasoning sediments will settle to the bottom of the container and can be easily discarded..

After simmering and cooling, the seitan is fully cooked and edible, but not very appetizing “as is”. It’s time to get creative! To flavor your seitan and give it a more appetizing texture, you can brown it in a pan after marinating it or seasoned with a mix of herbs and spices, and serve it with your favorite sauce or gravy. But not only. It can be added to soups, stews, stews, or even breaded and fried.

There are those who use a broth made from wood bark to give a “smoky” flavor to their seitan. Seitan is such a versatile food capable of absorbing flavors, that can be made to please almost everyone.