Plants require light, oxygen and carbon dioxide while the plant root system require water, nutrients and oxygen. When plants are grown normally in soil, water converges nutrients from the soil and carries them to the roots. Water and nutrients are absorbed by the roots to fuel plant growth. Soil drainage therefore allows you to replace water with air in the spaces between the soil grains, and provide oxygenation to the roots.

With hydroponic, nutrients are dissolved in water. The soil is replaced with a growing medium to provide the roots with water, nutrients and oxygen. The nutrient solution can be fed drop wise into each plant, or by regularly flooding the root chamber, and subsequently draining.

Both methods require a pump and timer to circulate the nutrients. The roots can also grow in suspension by spraying on the roots as in the case of aeroponics cultures.
This method is conceptually similar to the thin rock wool slice of the nourishing film technique acting as a capillary mat (NFT technique).

The dripper, on the other hand, is positioned so that it drips directly onto the roots that grow from the base of the seedling block. Generally, drippers have a flow rate around 4L per hour, however their dripping speed depends on the pressure which depends on the height and size of the drip feed tank. The dripping rate will slow down as the tank empties. 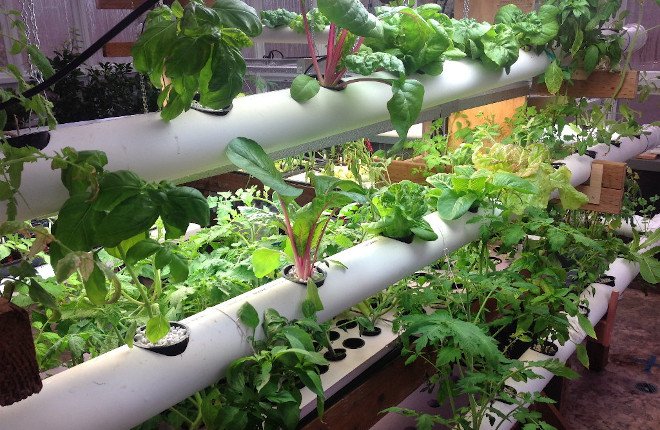 Hydroponics allows us to meet our nutritional needs without having to have large spaces available. We can grow hydroponic crops at home, in the garage or in the attic, whether they are vegetables, flowers, small shrubs or strawberries, allowing us to obtain quality products at our door step to follow a healthy diet.

One of the biggest advantages that hydroponics has compared to growing in soil is to allow a greater concentration of plants per square meter. There is control over plant nutrition thanks to the use of specific nutritional solutions; allowing to obtain a standardized fruit, of better size and quality.

In many cases the development times of the plant are shortened, such as in lettuce, where on the ground their cycle before consumption takes 3 months, while using NFT hydroponic systems it’s possible to grow them within only 1 month and a half from germination. 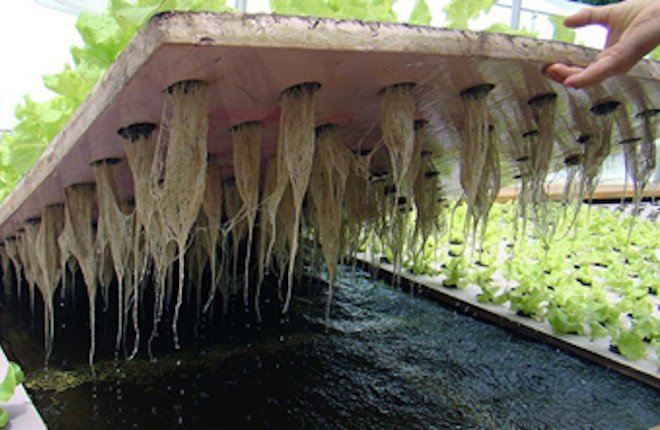 hydroponic uses much less water than growing on soil, as in soil cultivation 80% of the irrigation infiltrates the lower soil layers, while another high percentage of the irrigation evaporates. This doesn’t happen with hydroponics that are settled in humid environments. When growing with hydroponics, crops with better health and quality are obtained. It’s especially important to work on a disinfected substrate that gives us the opportunity to work in a sterile environment.

One of the main advantages of hydroponics compared to traditional agriculture is the potential to obtain harvests from 2 to 10 times higher for the same space. Hydroponics also has some disadvantages, although it’s still questionable. The initial cost of starting the colture is certainly higher than the traditional methods would. This cost can be paid off quickly if things are done right. The necessary skills are wider, but anyone can be able to manage a successful hydroponic system with a minimum training and knowing the basics.

Hydroponics eliminates the chance of pest infestation. Since it0s soilless, no other plants can grow and compete for nutrients and space.

On the other hand, the spread of plant diseases in hydroponic systems can be particularly rapid. Since the plants and the entire crop in same case is connected to the same water supplying system, a disease, if not controlled quickly, can spread to each one in the system.